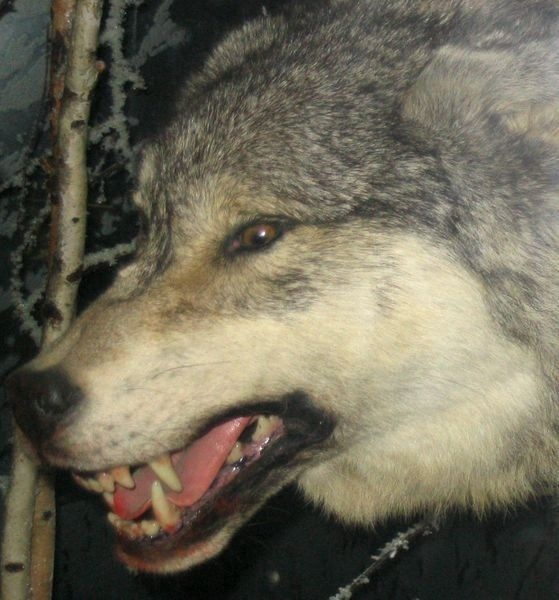 As a trainer and behaviorist, I am sometimes called a "Dog Whisperer." I don't like being called that. I tend to talk about being dominant and of course for some reason this is misconstrued as either being evil or a justification to persons who handle dogs harshly. Here is a link to a video so you can see what I am referring to (this is called an “Alpha Roll”):

What does dominant mean? Does it mean being physically or mentally harsh? Does it mean corrective training or using gadgets that either demean, cause pain, or in some cases even restrict breathing? It is none of them. In order to be dominant simply means that you are the one who gives guidance and everyone goes to you for wisdom. This is with humans, a son to a father, an employee to an employer, a student to a teacher, a lost child to a policeman, and of course a dog to his handler.

As for the video above, I strongly believe that dominance has to be earned in the eyes of your dog through self control, benevolence, understanding, and patience. In my seminars I ask students that work for huge corporations, “did the CEO of your company just walk in the front door and take over, or did he/she earn the position? If someone just walked in off the street and stated that they were taking over, how likely would you be to follow them willingly? Now what if they took over and pointed a gun to your head?” Chances are you’d be afraid or angry, and you certainly wouldn’t tolerate it for very long. Much like the CEO, dog owners have to work their way to the top of the food chain. There are NO SHORTCUTS and no one can take over a dog instantaneously.

In my book, a good dominant has a check list and this checklist is one I give to my students when we have discussions of leadership at the beginning of a training course. When handling dogs, regardless of training methods, the first step is good, confident and directive leadership.

Before I begin I have three questions I open my seminars and my classes with and this is the end goal of what I teach. Here they are:

Here are some ground rules I set in my training camps:

These are just some of the points that you can use when you are living with your dog. Once again, your dog is an extension of you and how it behaves is most likely very similar to how we as handlers behave.

As for the idea of the “Alpha Roll,” wolf enthusiast and good friend of mine, Beth Line, of Canine Think Tank sums it up quite nicely in her letter below. Have a read and enjoy.

“A dominant animal (dog or human) does not force submission. They are alpha/dominate because others CHOOSE to submit to them. Performing an Alpha Roll is a sure way to get ANY dog to fight if they do not think that the person is worth submitting to."
- Beth Line

In the video [above], this dog does not have a relationship [with the Famous TV Dog Trainer], but yet he is forcing this dog. This is the act of a bully. He bullies these dogs and then leaves, which then leaves this dog in a state of mind that is not good. The dog then could (highly likely) redirect his aggression to the family.

There are examples of wolves that have forced submission of lower ranking wolves. Those wolves are no longer around. The lower ranking wolves just waited....waited until the time was right and after recruiting other wolves, they all joined in on a collaborated effort to kill the bully wolf. A wolf (or dog or human) that is a bully to lower ranking animals is showing weakness and lack of control. They may be physically stronger thus that is how they are getting away with it, but the moment that wolf is off guard, it will be attacked. End result is they are dead or expelled from the pack.

Same happens to dogs. They may allow bulling, but they are just putting that information in their heads and are simply waiting for the right time to strike.

The WAY in which a dog submits to the higher-ranking animal is what Sam hones in on. A dog that just flops over immediately during an interaction with another dog or human is really low in confidence. The act of throwing the belly up is very weak and can also be dangerous to some degree. It is often used to defuse a tense situation, but if the dog does this to a non-benevolent dog it could get hurt. This flopping is very much the behavior of prey, and ultimately should not be a part of a dog’s training.

A lower ranking animal can and should show deference to higher-ranking animals but groveling is not good to see. In the dog world, a dog that is greeting with an easy going interaction with some eye adverts, lowering of the head, maybe lowering of the body is all a good interaction of cut off cues. But when the dog flops over, and also is nervous, a twitter...that dog needs to grow a backbone and stop looking like a snack.

An Alpha Roll is an idea that was taken out of context. A concept that was oversimplified and applied to inappropriate situations. It was observed in dogs and wolves yet the people didn’t take the time or failed to understand what was occurring. Alpha Rolls should never be done. Period.

“Convince a dog against his will, is of the same opinion still.”