As told by his owner, Claudia from Toronto, Ontario.
Back to Success Stories

The Need For Dog Training

Ghost came to us as a 4 week old Husky puppy from the Toronto Humane Society, initially on a foster basis. He was such a sweet little guy and with such a great demeanor that, even though neither of us were looking for another dog, we decided to adopt him. He started to grow up fast so we knew we had to get some help with training (neither of us had properly trained a dog before). 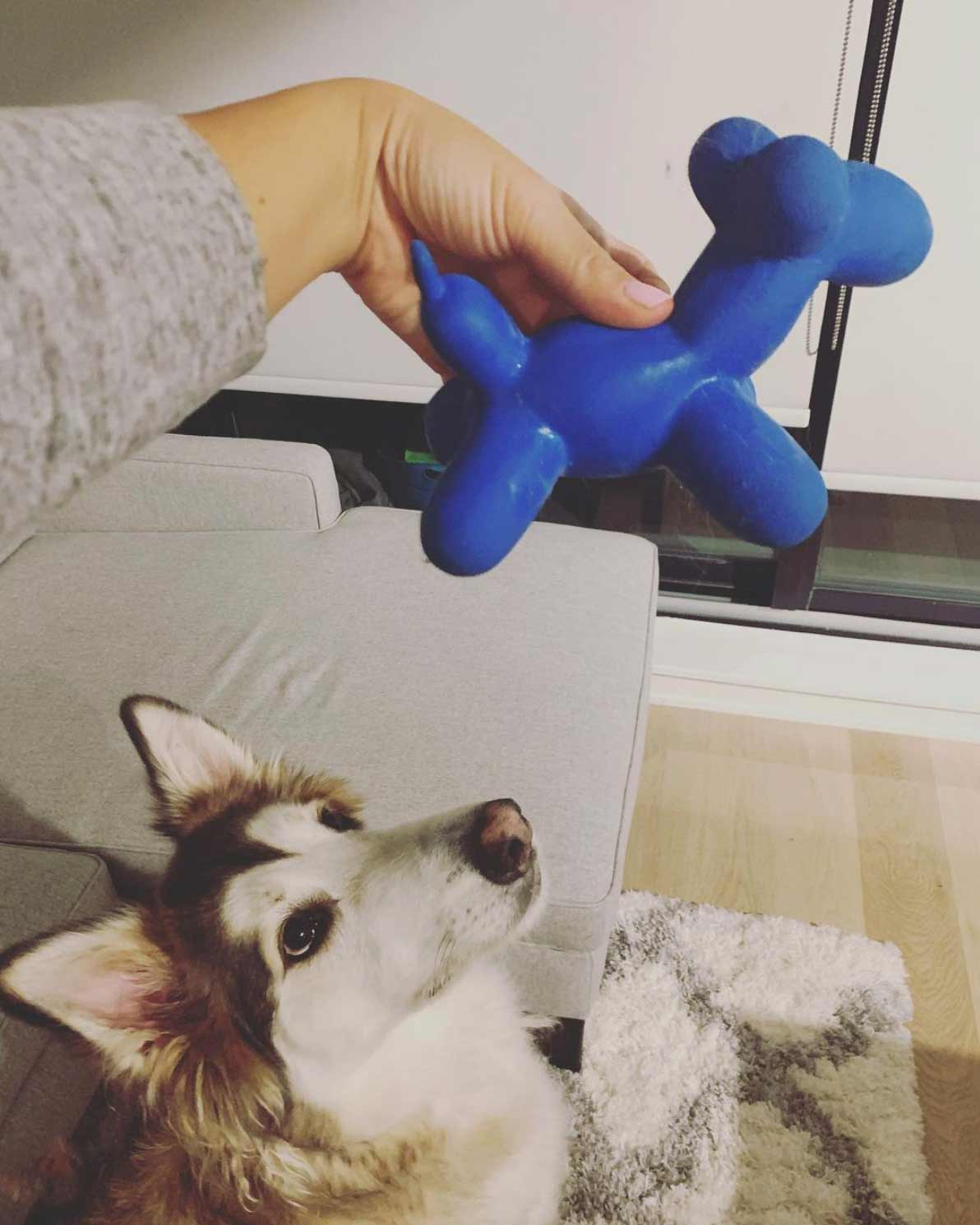 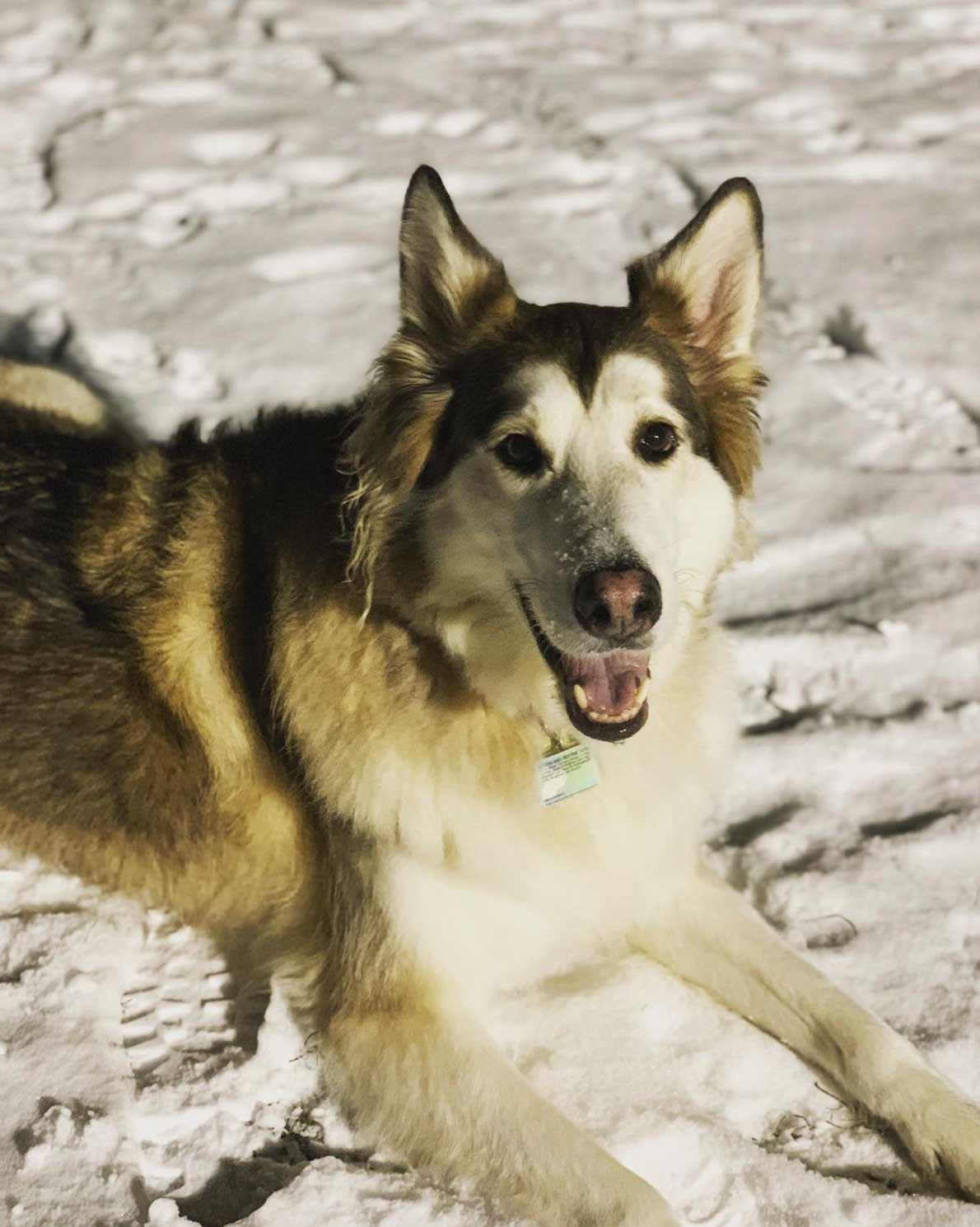 I had heard about Sam Malatesta from a fellow co-worker who worked with him through THS (Toronto Humane Society) so decided to give him a call. He was great to talk to on the phone and gave me great advice. We decided to take Ghost for an assessment, it was a long drive from downtown Toronto early on Saturday mornings but very much worth it. After the initial visit, we took Ghost for training every other week. Both Stephen and I really appreciated his training style (his honesty), expertise and sense of humor! His property is perfect for dog training with plenty of space. It took many months and lots of hours put in with Ghost, practicing the techniques that Sam taught us.

The Results of Training

Today Ghost is a happy, well trained and behaved (most of the time lol), healthy 6.5 year old dog. He is a certified (and child-friendly)Therapy Dog with St.John Ambulance since 2018 working both at Toronto Rehab and Toronto Pearson Airport. Ghost really enjoys meeting people...especially the kids. He is also an accomplished actor, he has appeared in a TV show on Vice TV, in multiple commercials for companies such as TD bank, Ecobee and Cannabiscuit. And finally, he is an academic!, receiving his Master of Science from the University of Toronto in 2018 by being a research participant for The Dog Cognition Lab.  Thanks to Sam’s training Ghost is now a valuable member of society and has 100% earned his keep. 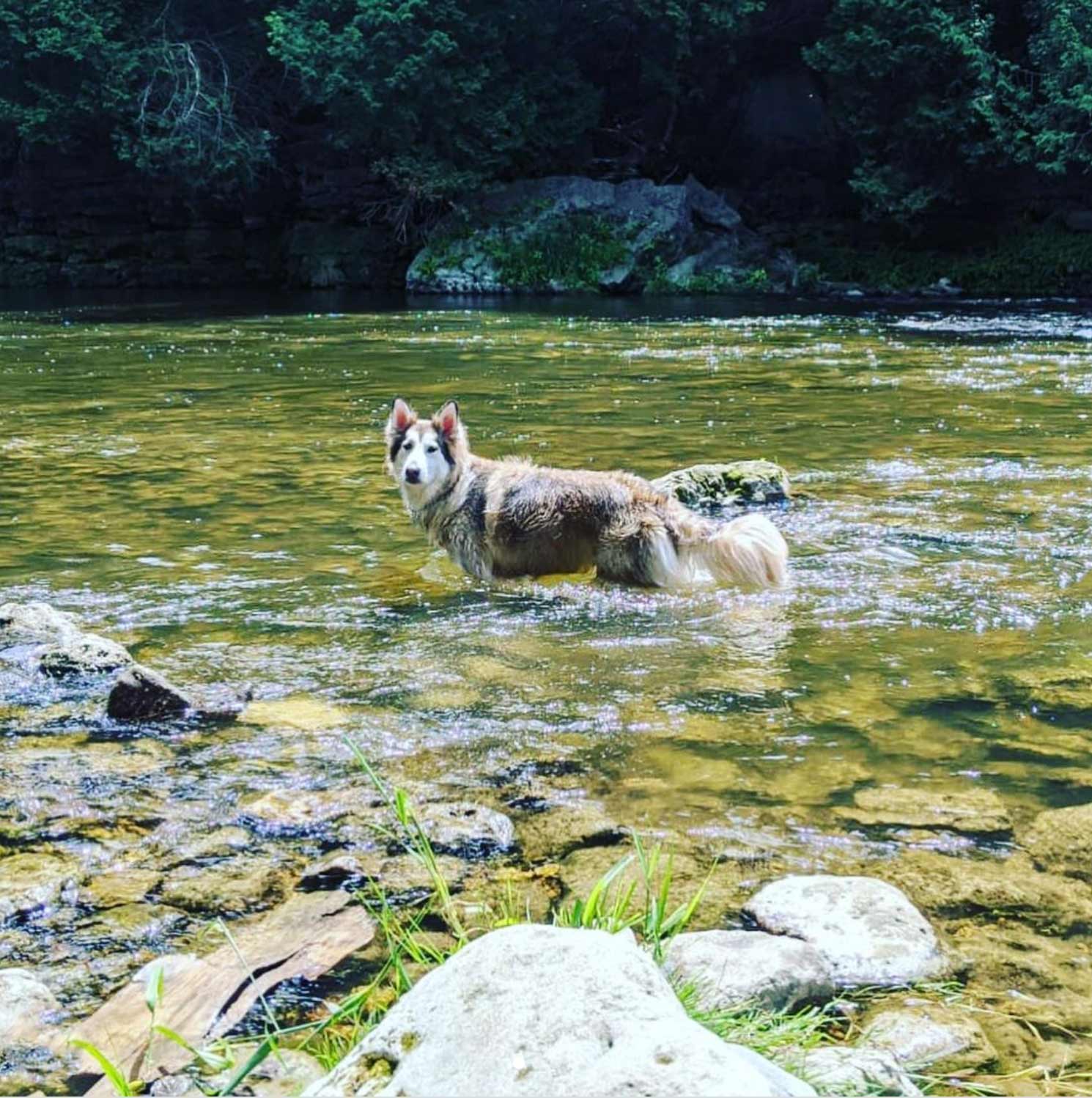 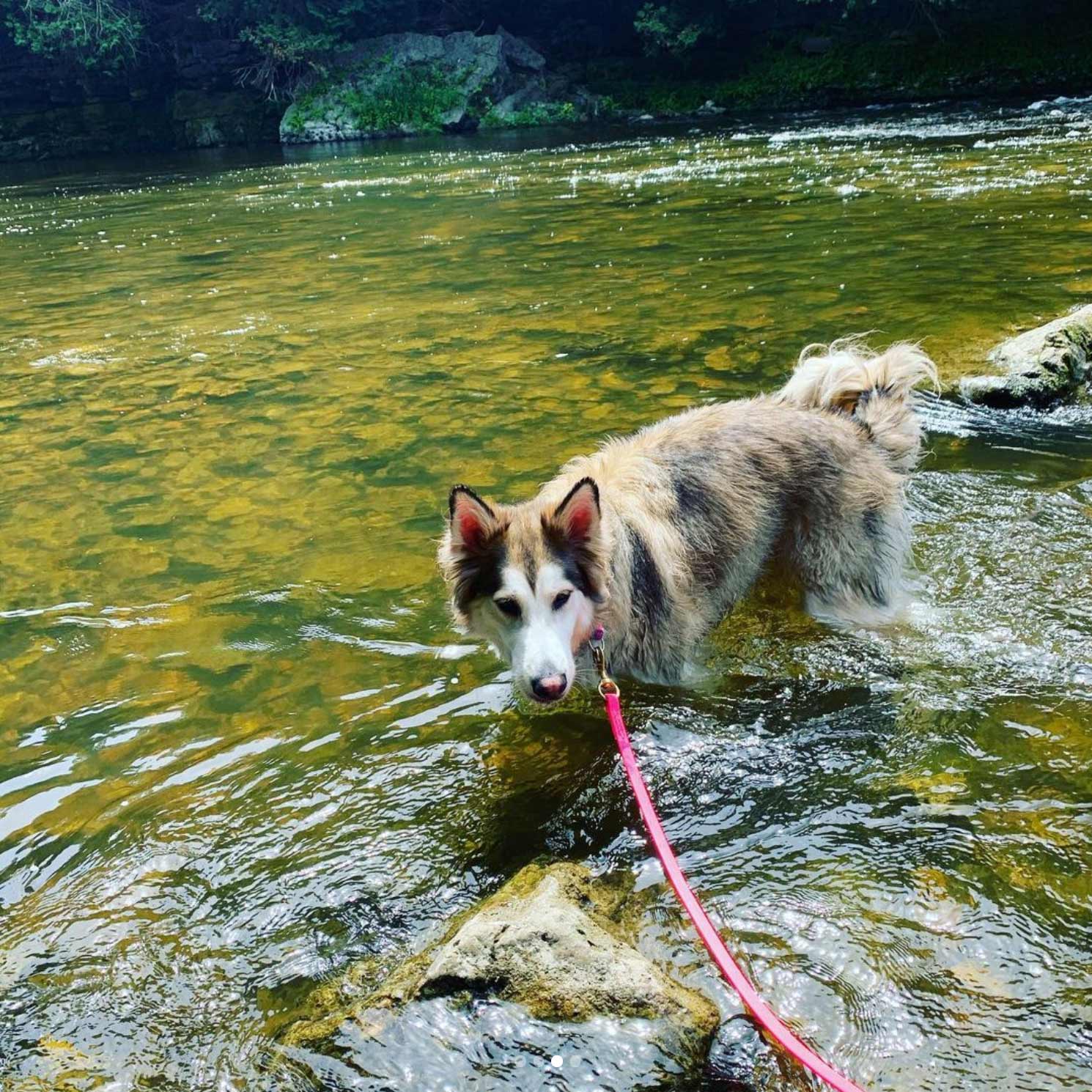